New policy SVb Aruba: a director of a legal entity has no ZV/OV rights

It was recently announced based on new policy of the SVb (see attachment) that a Director-Major Shareholder (in Dutch: DGA), being the statutory director of a legal entity, is not considered an employee within the meaning of the National Ordinances on Sickness and Accident Insurance and the Cessantia Ordinance (the employee insurances), because of the lack of a relationship of authority.

In view of this policy adjustment, the SVb draws the attention of employers to the fact that if it turns out that a DGA on your payroll is registered with the SVb as an insured employee under the employee insurances, he/she will automatically be removed from the SVb’s records with effect from 1 January 2022. In that case, such cases no longer need to be reported to the SVb at the start and termination of employment. 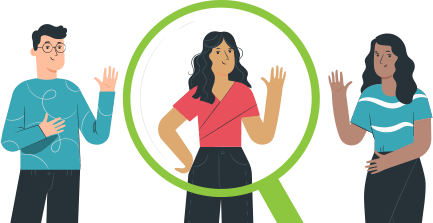